Instead of gathering for worship on Sundays, we will be doing pre-recorded worship services each week and posting them on Sunday mornings at 9am. We will definitely be doing this on Sunday, March 22 & Sunday, March 29, and will probably continue this practice in the weeks following that. Stay tuned for more details on our Sunday worship services as we take safety precautions regarding the Coronavirus.

Be the Salt of Your Square 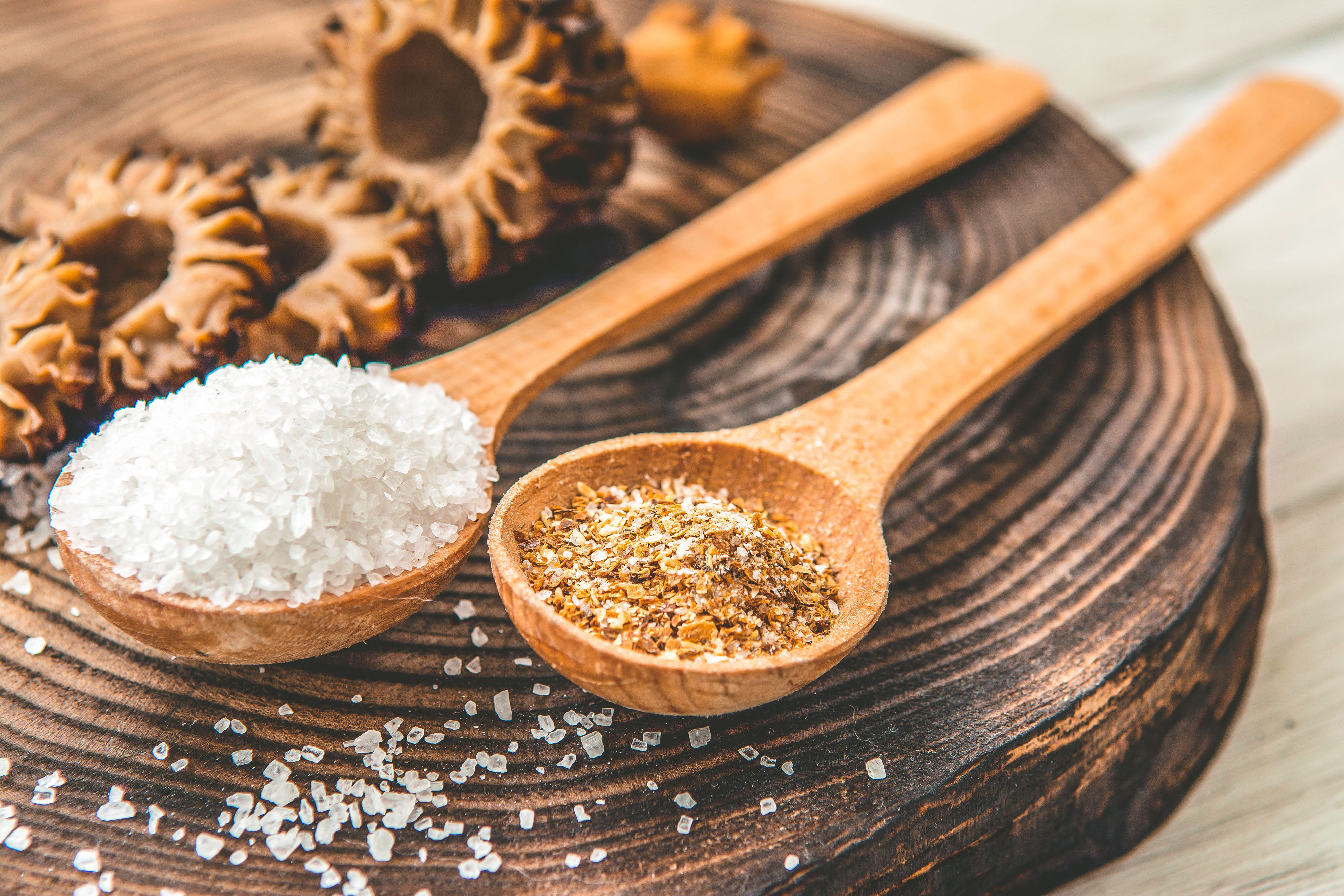 Recently, I watched the Christian documentary Burma Free Rangers that tells the story of a missionary family that serves those in the middle of war zones. It is a powerful film for many reasons, but most poignantly the film reminds us of the evil present in this age. This side of Eden there will always be some level of moral corruption because of sinful humanity. War crimes are perhaps one the clearest reminders of this sad reality. When Jesus tells His followers that we are “the salt of the earth” He is saying that we are to be used to, as one author put it, “preserve the world from moral decay and function as an influence for good.” Watching missionaries risk everything for complete strangers by dodging bullets in a war zone is a profound witness of those who take this charge seriously.

Though certainly inspiring, not all of us are called to live such visibly radical lives. Yet, each and every one of us is called to live extreme lives of devotion wherever God has called us to be right now. Some people, or grains of salt, may be spread further and influence more, yet we are all salt. From a mindset that seeks to work from a rich understanding of grace alone, through faith alone, in Christ alone, we as Christians are to seek to be used by God as purifying agents in this fallen world. But where do we start? Anywhere! Be salt in your home, be salt on the street, be salt at a shelter, just be salt! With as many people in the nation who claim the name Christian this world ought to be saltier. Let’s take up the charge for God and neighbor. As former atheist Sarah Irving-Stonebraker put it, “To live as a Christian is a call to be part of this new, radical, creation. I am not passively awaiting a place in the clouds. I am redeemed by Christ, so now I have work to do.”Let’s get to work!

Commentary and reflections on the Bible, leadership, culture, and the Christian life from the Pastors of TPC